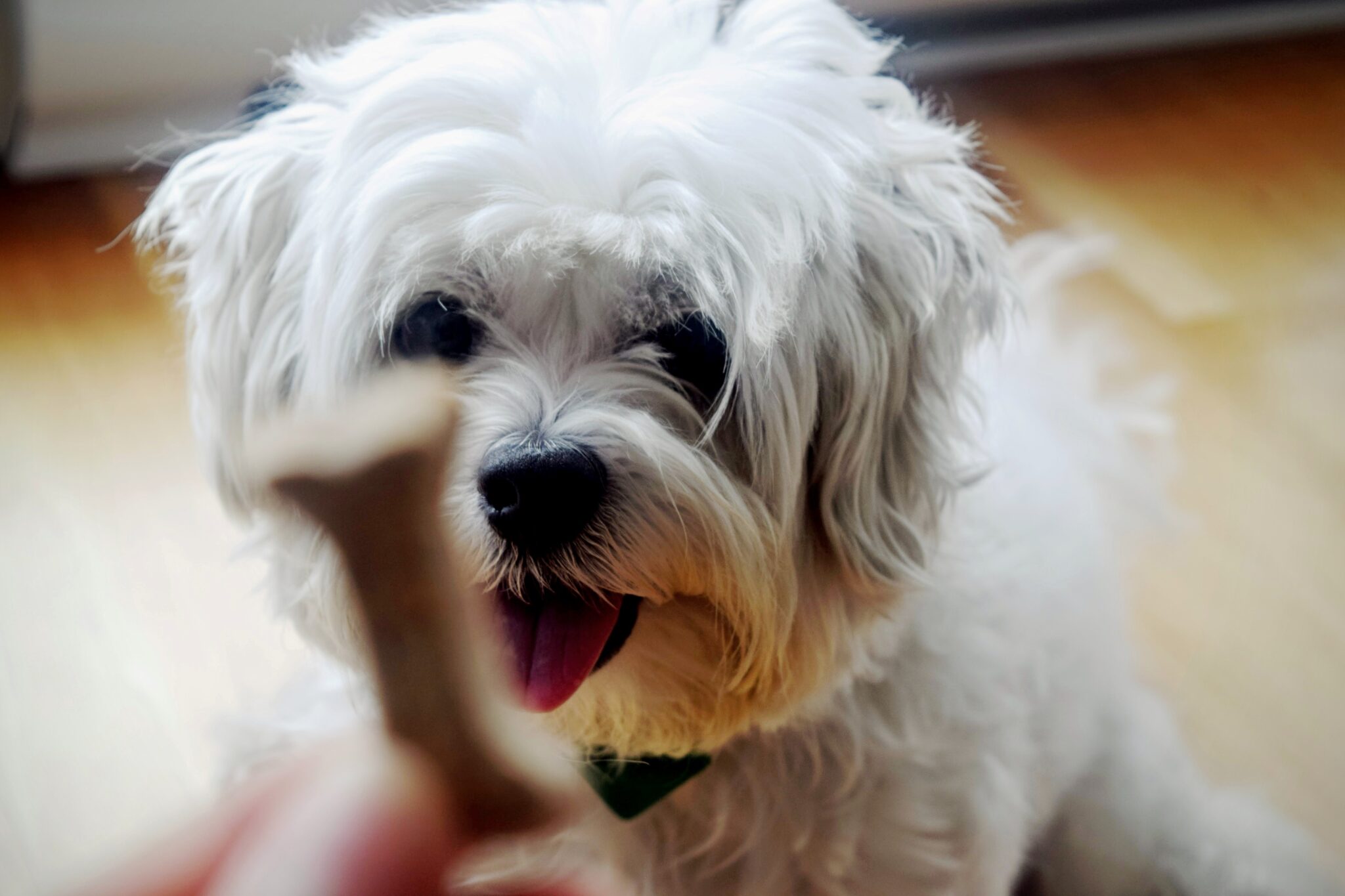 According to the AKC, you can have a solid white dog, but if the nose is brown then it won’t be considered a solid white, but “liver”. If the nose has a more navy tone then the Shih Tzu will be declared “blue”.

There can be hints of blue on their body regardless of their fur color, but only if the nose presents a blue hue does the dog count as “blue”.

These rules, for AKC registration purposes, make a solid white Shih Tzu even rarer. The colors “blue” and “liver” refer to the dog’s pigmentation rather than fur color. In bright lights, you can notice the tints of their skin through their fur.

Blue and Liver Shih Tzus lack black pigmentation. The places the dog’s pigmentation will be the most obvious is the paw pads, nose, and eye rims.

Though with the right products, mainly white coat-specific shampoo and conditioner, it’s not impossible to keep your solid white Shih Tzu looking pristine. But it is much harder.

The white coat is prone to yellowing and picks up dirt easily. You also have to watch out for tear stains. These are the perfect environment for bacteria to grow and irritate or infect your Shih Tzu’s eyes. They’re harder to see on solid white Shih Tzus, so you need to feel for them and clean them often.

The white coat also doesn’t show off the sheen the way darker shades will. With proper care, attention, and perhaps more than a little effort, you can keep your solid white looking good. 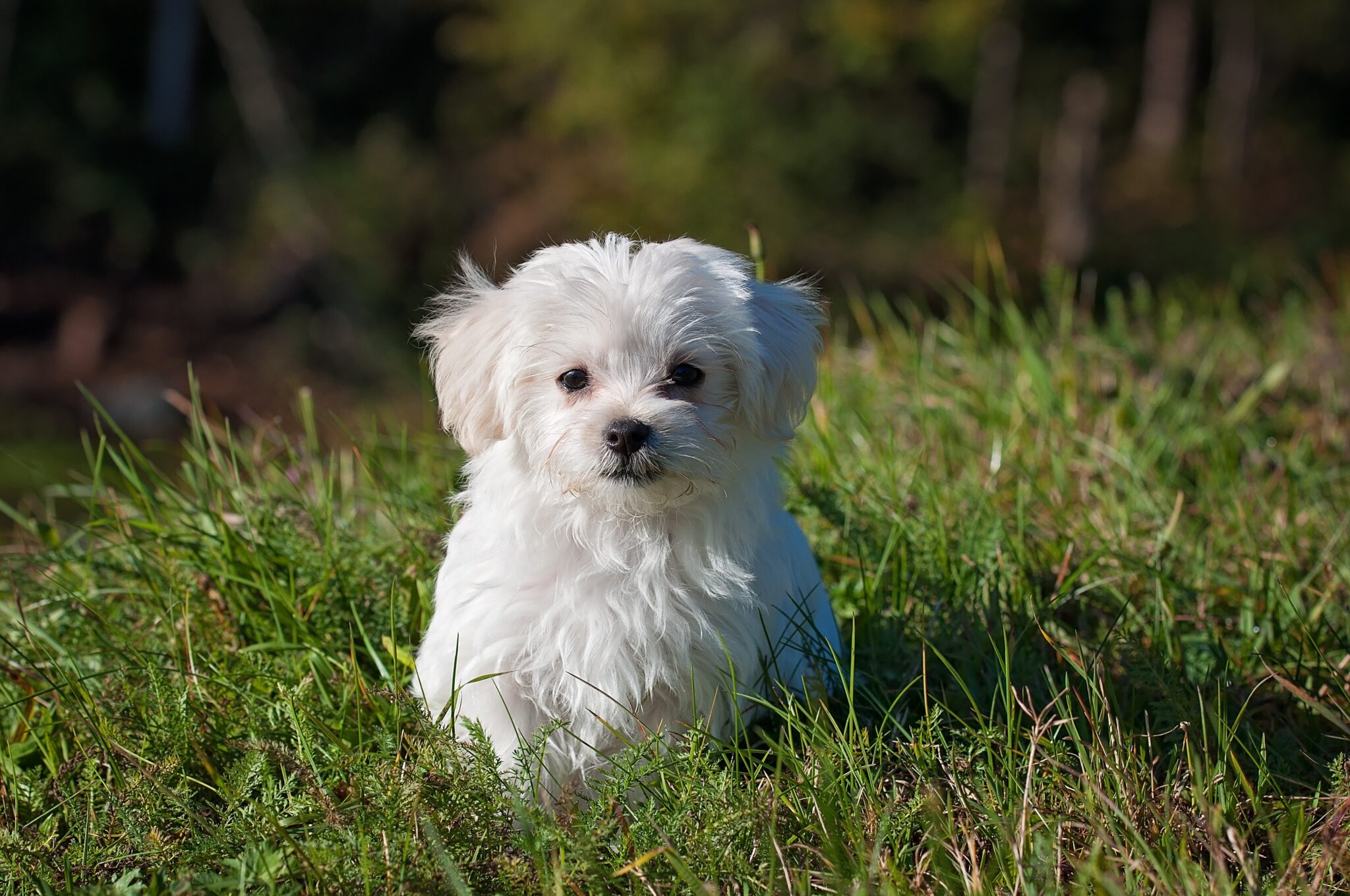 While solid white Shih Tzus are rare, it’s not uncommon to find black and white Shih Tzus. But how can you tell if it’s black with white markings, or white with black markings?

Shih Tzus with mostly white coloring and just a little bit of black are called “extreme piebald”. Piebald refers to the recessive genes that give them their colors and patterns.

Shih Tzus with white bodies and black paws/chest are extremely rare. But patterns continue to change on pups until they reach adulthood.

Regardless of whether or not your Shih Tzu is solid white, liver, blue, or some combination, you shouldn’t focus on appearance alone when choosing your dog. It’s far more important to focus on health, temperament, and personality. Your Shih Tzu could change appearances as they get older. 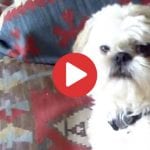 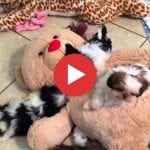