Imperial and Teacup Shih Tzu are not breeds. They are terms used to describe the smaller versions of average-sized Shih Tzus that don’t reach the 9-16 pound standard proposed by the American Kennel Club (AKC). They can be born naturally small or be bred to purposely be miniature.

Origins of the Imperial/teacup Shih Tzu

While the Shih Tzu originates around China, specifically Tibet, the Imperial or Teacup Shih Tzu has been frequently bred in the United States. Breeders will attempt to create the ‘breed’ by mating two Shih Tzus that are less than 9 pounds and hope that the offspring are small as well.

The smallest offspring are then mated until a small dog is achieved. There are alleged claims that there is a specific gene that results in miniature offspring however, none of this has been proven. It is achieved by chance and careful pairing.

It should be assumed by now, that the Imperial and Teacup Shih Tzu is quite small compared to the average sized Shih Tzu. They are similar in appearance, just smaller versions. They come in all sorts of colours from white, black, grey, tan, and can have a brindle pattern. 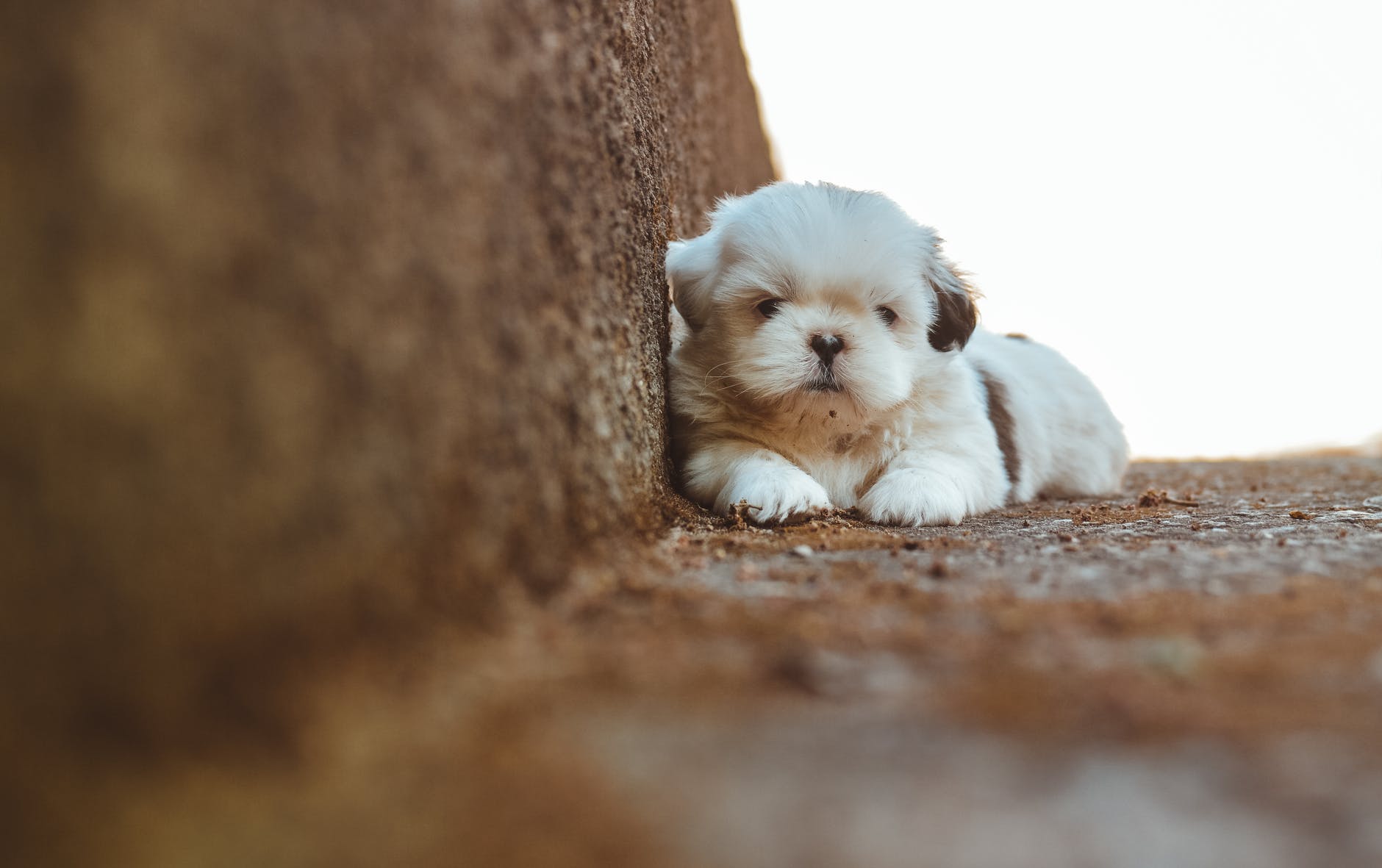 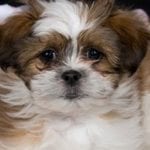 9 Ways To Keep Fleas Away From Your Shih Tzu! 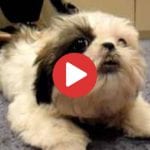