Shih Tzus have been popular in China for centuries, but particularly during the Ming dynasty lasting 1368-1644 A.D., Shih Tzus served as house dogs for the royal family during most of those years. 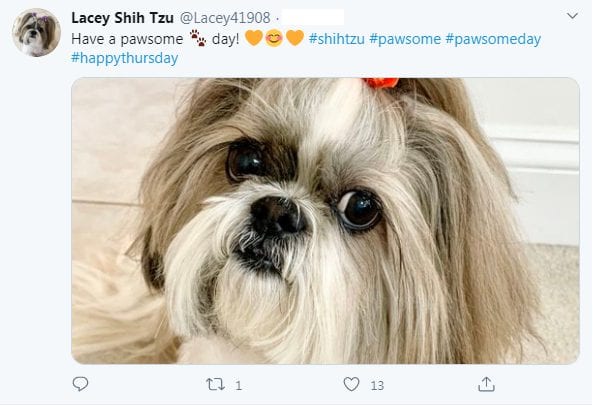 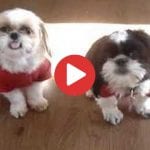 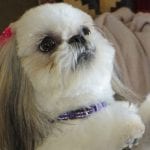 6 Tips To Choose A Perfect Name For Your Shih...